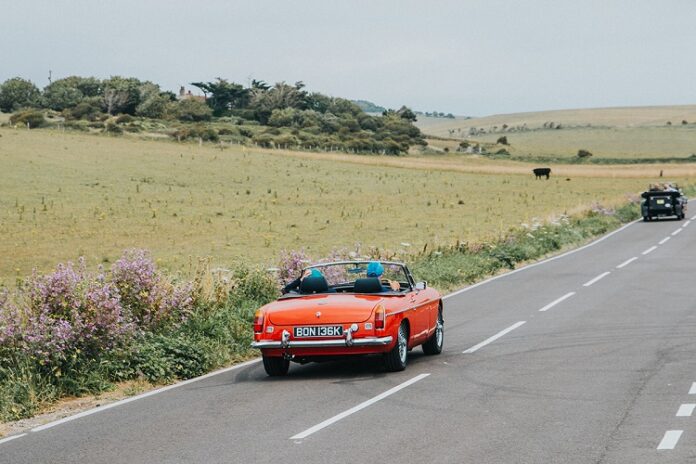 Some roads in the USA are full of history, and a road trip can be as enlightening as it is fun. Here are 4 historical road trip destinations you’ll love.

This area of Philadelphia, maintained by the National Park Service, features the sites where the founding events of the United States occurred. These include Independence Hall, where the Declaration of Independence was signed; the Graff House, where Thomas Jefferson lived when he wrote it; Carpenter’s Hall, where the First Continental Congress met; Congress Hall, where the US Congress met from 1790 to 1800; and Philosophical Hall, home to Benjamin Franklin’s American Philosophical Society. Also on these hallowed grounds are the Liberty Bell and the graves of seven of the Declaration’s signers.

To get here, drive either south from New York or north from Miami along the historic east coast Route One.

The French Quarter of New Orleans is laden with the history of French and Spanish colonists, the Louisiana Purchase, and the birth of jazz. You’ll find the Cabildo, where the Purchase was signed, Jackson Square, commemorating the victor of the Battle of New Orleans, and the New Orleans Jazz National Historical Park. Then there’s the Old US Mint, which produced coins for both the US and the Confederacy, and America’s oldest public market.

Follow the Great River Road to get here, which runs south from Minnesota along the length of the Mississippi.

Times Square is where vaudeville blossomed and American musical theater was born. It got its name from the days in the early 20th century when The New York Times headquarters was here and sponsored the first New Year’s ball drop. This area of Manhattan has had its ups and downs, twice becoming a crime-ridden area rife with prostitution, and twice making a comeback as America’s favorite crowd-gathering place. Today you can drive past the giant electronic signs, the theaters and the flagship stores, the Hard Rock Café, and the studios of ABC and MTV. You may want to find a place to park and make your way back.

The old theaters of the 1920s and 1930s Los Angeles started out as Vaudeville stages, then transitioned into the role of movie palaces in time for Hollywood’s golden age. Many of these theaters are still standing, but sadly not all. Some have been lovingly restored, while others are now churches, swap meets, or apartment buildings. Some are used to film theater scenes in movies, so things have come full circle.

You can see the insides of some of the theaters, such as the Orpheum, where luminaries from Will Rogers to Burns and Allen performed, during tours hosted by the Los Angeles Conservancy. The Conservancy also screens classic movies at some of the theaters during the annual Last Remaining seat festival in May and June.

The famous Route 66 will transport you here, from Grant Park in Chicago.

A comfortable vehicle is important for your journey, and whatever make of car you prefer, you can find it at www.hoffmanauto.com. And then you can head for these historical gems. Which of these destinations are on your road-trip itinerary?