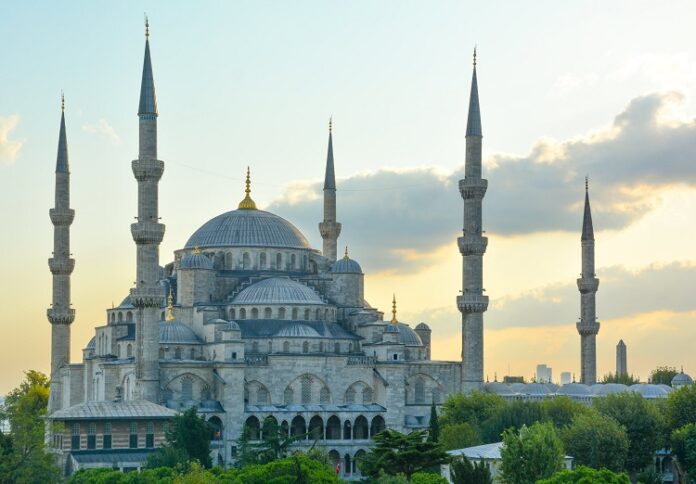 Istanbul ranks among some of the best cities in the world. Taking in all the city has to offer would probably take weeks, months, maybe even years. However, time constraints and other obligations might negate the possibility of this. If you only have a short while to spend in the city, you would doubtlessly want to have an insider look at the city and at least have a taste of all that the city has to offer.

As you come into the city, the first thing you ought to know is that the predominant religion in Turkey is Islam. Therefore, it wouldn’t hurt to begin your tour in the Sultanahmet district where you can get a crash course in this major religion. This location boasts the Blue Mosque, which is over 400 years old and quite breathtaking to behold. On day 1, make sure to keep to light activities to prevent overexertion and save some energy for subsequent days.

Get a good night’s rest before embarking on a tour of the Ottoman City on the second day. You will have to navigate the backstreets of Sultanahmet to get to the world’s oldest mall, the Grand Bazaar. This is a popular tourist trap with numerous stores to choose from. The stores here are quite pricey so don’t buy the first thing you see if you can help it. Remember to make a stop at the Egyptian Spice Market. In this fragrant and exotic market, you will soon come to realize that “Turkish delights” doesn’t necessarily mean candy.

On the third day, it might be prudent to get away from the cosmopolitan side of Istanbul and get a taste of its contemporary side. Start by touring the New District, which boasts Art Nouveau boutiques, facades, and trendy boutiques along Istiklal Street. Weave your way back around to Old Town via the Galata Bridge where you will have the opportunity to meet locals, most of whom are fishermen, in this part of town. If you are up for it, find a local to direct you to a nearby Turkish bath where you can rejuvenate and relax.

If you feel you’ve had enough of land, charter a cruise on the Bosphorous, which is a strait separating Asia and Europe. This waterway is very busy with both locals and tourists alike. It is also one of the best ways to view the city as the boat ride takes a very scenic route through the colorful neighborhoods that make up Istanbul. You will also have a chance to view the grand palaces in the city and make a stop in the Kadikoy district where you can get a taste of Asia before hopping back on the boat to head back to “Europe”. A boat ride such as this would take two to three hours but you can stretch this activity throughout the entire day if you really want to explore the Asian aspects of Istanbul.

On the last day, you might be able to squeeze in one last sight before heading over to the airport. Head over to Istanbul Archeological Museum, which is a world-class institution that has pieces from virtually every people and culture that have at one point lived or made their way through Turkey. Getting a cab or tram to get you to the airport in time for your flight is quite convenient from any point in the city of Turkey visas so if you have the time on this final day, make sure you spend it wisely.